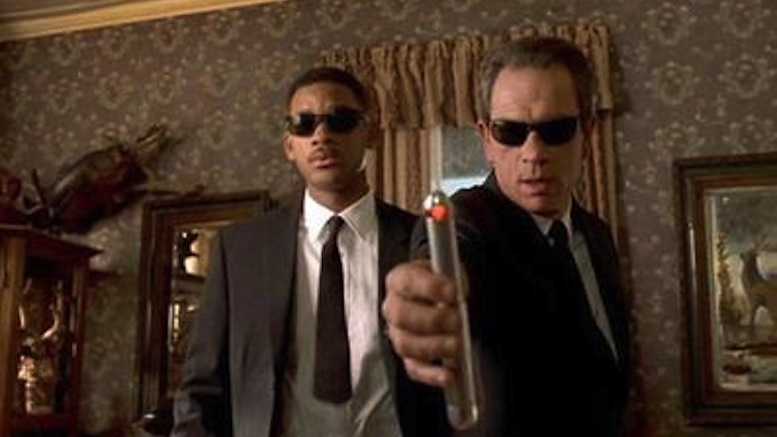 In the ongoing Kavanaugh controversy, a name that keeps on coming up is that of Mark Judge. Christine Blasey Ford placed Judge, a known close friend of Kavanaugh’s, at the scene of the alleged incident she described that threatens to derail the nominee’s confirmation.

Pressure increased on Judge today to give testimony under oath to the Senate Judiciary committee after a second and a third woman came forward, so he explained that it’s not just a matter of his not wanting to testify, but being unable to.

“I was all up for testifying, but last night Tommy Lee Jones and Will Smith appeared in my bedroom and now it’s a complete blank!”

He says this renders him completely unable to offer any insight into the proceedings, hence he will continue to refuse to appear.

“Sorry, guys, I guess I won’t be able to perjure myself – I mean I guess we’ll never know.”

“Come on, you bought Brett’s choirboy act – is this really any more farfetched?”