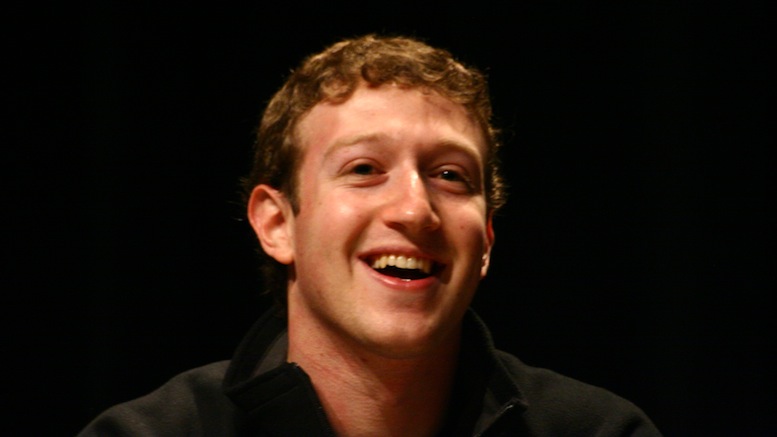 The numbers for the record-breaking Powerball lottery have been matched, and you may recognize the name of the winner – one Mark Elliot Zuckerberg of Palo Alto, CA.

The Facebook CEO was visiting a local business to buy a slushy, and for fun he bought everyone in the store some Powerball tickets so they would have a chance to be a billionaire just like him.

“I bought one for myself too just to enter the spirit of the thing. Who would have guessed it would turn out to be the winner!”

Zuckerberg appeared very excited about his good fortune in a segment for the local news channel, which he had to concentrate to achieve as coming in to an unexpected 1.5 billion dollars is something he normally he wouldn’t give a second – or even a first – thought.

“I like to earn my money, but having 1.5 billion drop into your lap is quite nice, I guess.”

Zuckerberg also has the perfect comeback to lottery critics who say such huge winnings are stupid and it would make better sense to have a greater number of more modest prizes.

“Actually, it’s not really that much at all.”