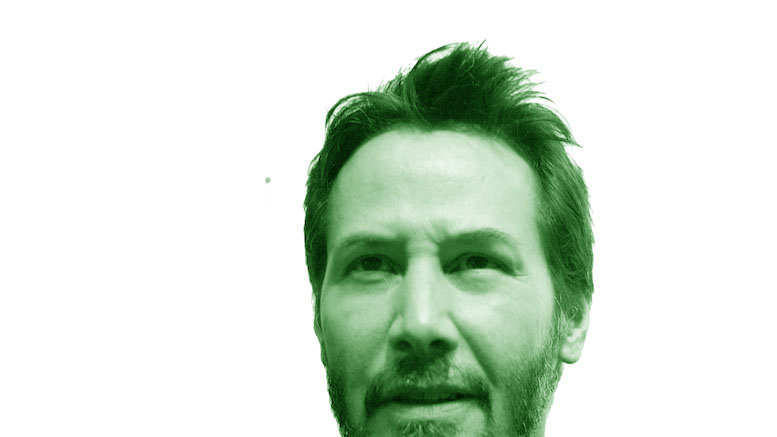 Iconic movie ‘The Matrix’ is set to be remade which has raised a huge question –
given the problem that everyone already knows the plot from the orignial, how best to surprise them?

Finally producers hit upon what would be the most surprising thing of all – a performance from Keanu Reeves that doesn’t feel like it’s the dining room table acting.

“From there it all just kind of fell into place. We’d do everything the same as before but with one giant mind-bending twist – facial expressions when Keanu Reeves.”

“Well for one thing Keanu Reeves today is too old to play talented Keanu Reeves playing Neo who’s much younger. And the other – well I think it’s obvious.”

Instead the same CGI technology used to recreate a young Peter Cushing in Star Wars will be used, with a real actor doing to acting that will then be fashioned into talented Keanu Reeves playing Neo in silica.

“Fittingly, this talented version of Keanu Reeves will only exist in a computer – kind of like his own little matrix.”