[1 May, 2015, Southampton, NY]   From the bluffs of Montauk to the streets of Southhampton, members of the top 1% were out in force this May Day protesting the enormous inequality in capital allocation that leaves them much less wealthy than they otherwise could be. Waving copies of Karl Marx’s Das Kapital, the proletariat masses of CEOs, hedgefund traders and Hollywood actors declared class warfare on the top 0.01% who control the means of real wealth production.

“How it is fair that I have to work at a job I love earning only fifty million dollars per year before bonuses, while members of the top 0.01% have much bigger fortunes that they probably just inherited? Viva La Revolution!”

“I can’t afford to buy a private jet unless I save up for three weeks!”

The protests have drawn multimillionaires from all over the nation, who are making their voices felt by Occupying The Hamptons, though not by erecting tents but by purchasing tracts of prime real estate and building ten-bedroom mansions to live in while protesting their exploitation. They are particularly aggrieved at their present circumstance given all the sacrifices they have not made.

“Is this what other people went to war and died for? I think not!”

At the time of writing, the crowd was blocking traffic and feasting on canapés and 1943 Moet Chandon Brut, with little indication that they were prepared to back down.

The protests were swiftly dispersed when the National Guard was sent in to crush their pressed bespoke suits and designer gowns. However, despite winning out on the day, the top 0.01% were bitten by the protest bug and plan in turn to organize themselves against the astronomical levels of wealth concentrated in the top 0.0001%. Said one:

“I can’t even afford my own space program. I mean, come on!”

He then proceeded to lead his fellow billionaires in a rousing chorus of The Internationale. 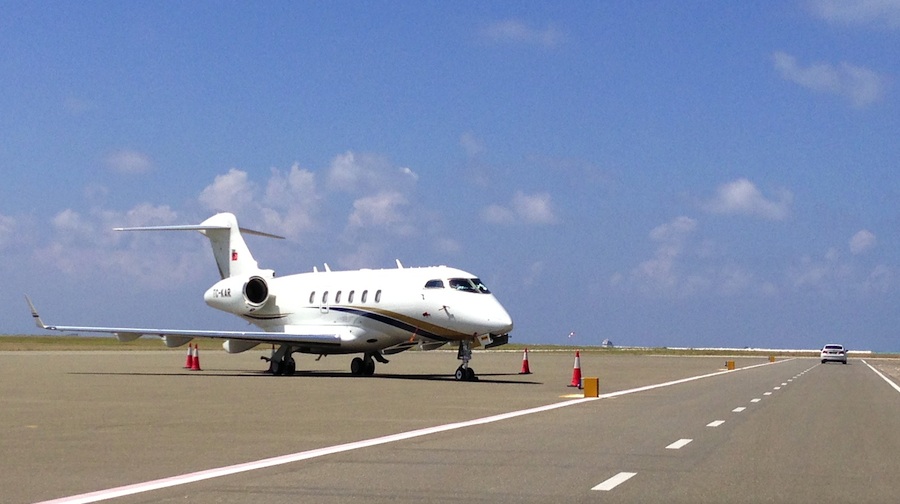