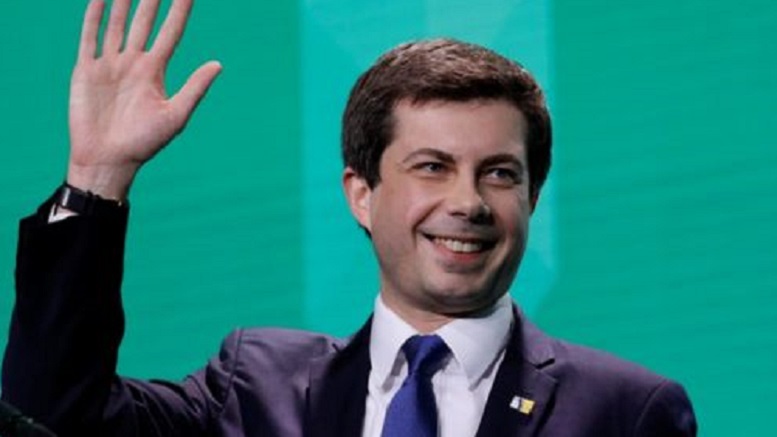 As he formally suspended his campaign following a poor showing in South Carolina, Pete Buttigieg rued that his dreams of becoming President are rapidly slipping away.

“Sadly I may only have ten to twelve more shots at this thing at a conservative estimate.”

He lamented how quickly life can pass you by when you apsire to hold the biggest office in the land.

“I’ll probably be a Mayor again, sit in the Senate for a few terms, raise a bunch of kids and go through multiple marriages, and next thing you know I’ll only be a decade younger than the current frontrunners with just 3 or 4 chances left.”

Buttigieg said this run was a great educational experience, however, and that he hoped to learn even more from the other candidates in the race now that he was no longer competing with them.

“I guess I better get on that while they’re still with us.”