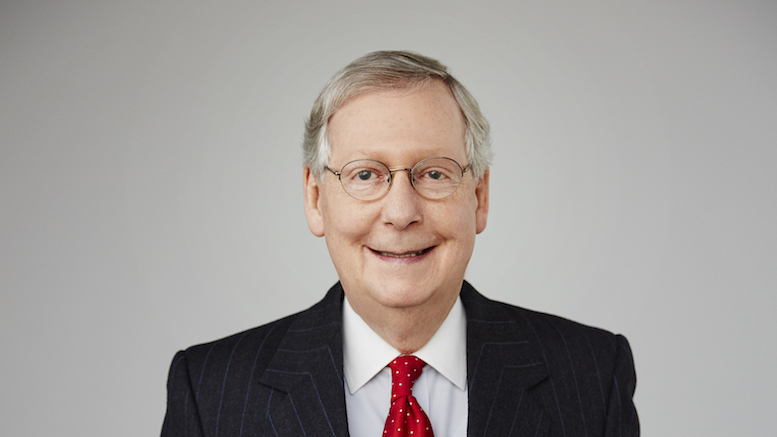 Mitch McConnell has issued a demand that the death penalty be handed down to a Florida woman accused on stomping on sea turtle nests.

“I take this very personally.”

The beach where the incident occurred had signs instructing the public not to disturb the turtles, but the woman stabbed the nests and stomped on them for reasons unknown. Some have suggested the equivalent of the killing baby Hitler dilemma.

“Maybe she thought one of those eggs would become a future Senate Majority Leader who would cause great harm.”

Court records indicate the woman will face charges of marine turtle or egg molestation or harassment, but McConnell says that is not enough.

“This was murder, plain and simple.”