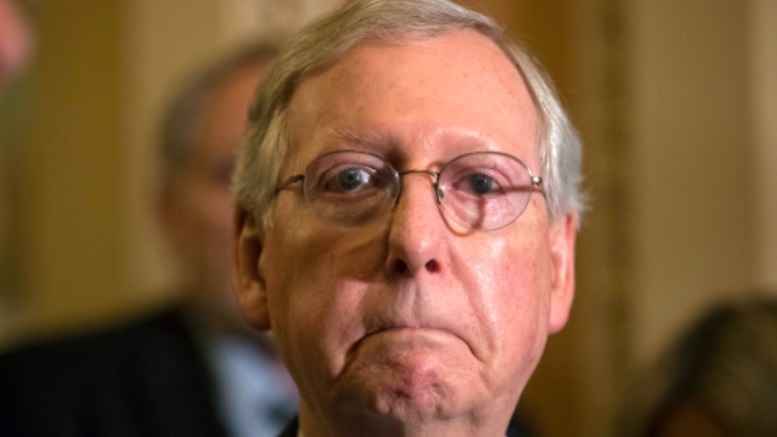 Though they are normally fully aligned on all matters, Senate Majority leader Mitch McConnell was said to be furious with President Trump today after learning his administration is being sued for failing to protect sea turtle habitats along the Florida coast.

In an emotional statement McConnell suggested he may no longer be able to support the President on anything if the situation doesn’t change.

“This is a very personal issue for me.”

In a further blow for the President, McConnell may even change his tune on climate change and sea pollution, which are being blamed by conservation groups for the decline of the green sea turtle.

“How can I stand by while my family suffers?”

In related news, Trump may also get unwelcome pushback from Lindsey Graham and John Bolton for his respective failures to protect the rabid woodchuck and the Pacific walrus.