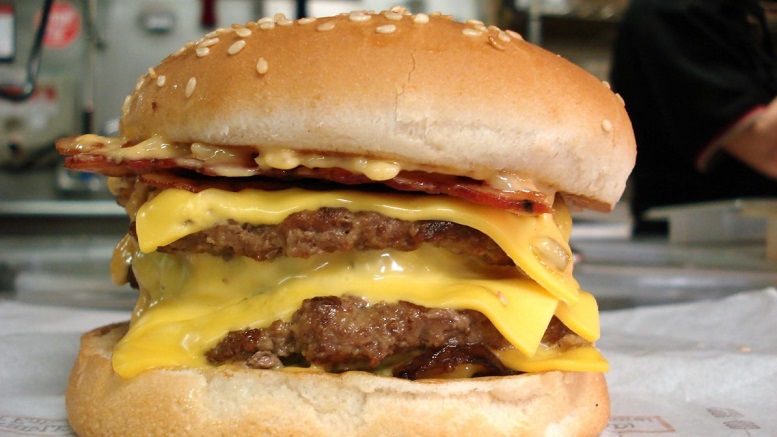 McDonalds Corp (NYSE: MCD) has announced a new sandwich in its line-up, the McHamberder, that will be available in all locations starting tomorrow.

Described as ‘like a burger but technically a berder’, the three-quarter pound beef double patty is covfefe flavored, which is said to taste similar to chipotle and nothing like chipotle.

Best of all for consumers is that the sandwich will be entirely free, as the company plans to charge Taco Bell every time one is ordered instead.

UPDATE: Taco Bell has since issued a statement saying they don’t pay for their competitors products as that would be insane.