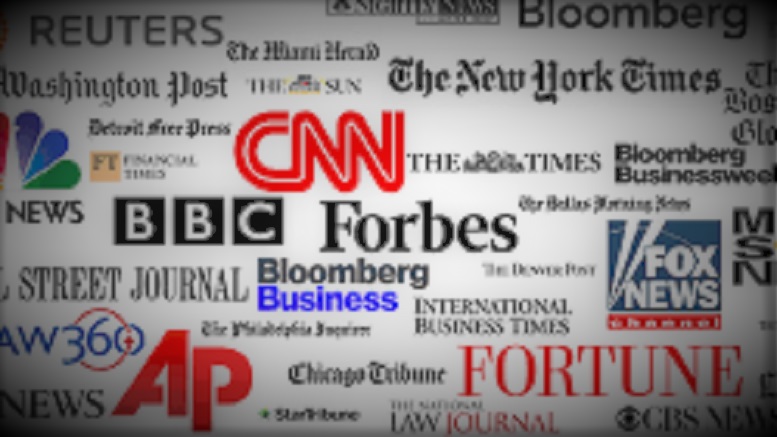 The media in the United States today resolved to address a serious problem facing society – how to fit in all the news given the frequency of mass shootings these days.

“People expect us to provide full coverage of all the news, but there are only 24 hours in the day, as well as multiple mass shootings.”

They say there is now a real danger in this country of mass shootings completely dominating the news cycle.

“We have at least as much non-mass-shooting-related news as every other country, and all this mass-shooting news to cover too. It’s a mess!”

That’s why they have gotton together to confront the problem head-on by collectively agreeing to only cover every other major mass shooting from now on to make room for other news.

They say they are ready to adapt further to deal with whatever happens in the future.