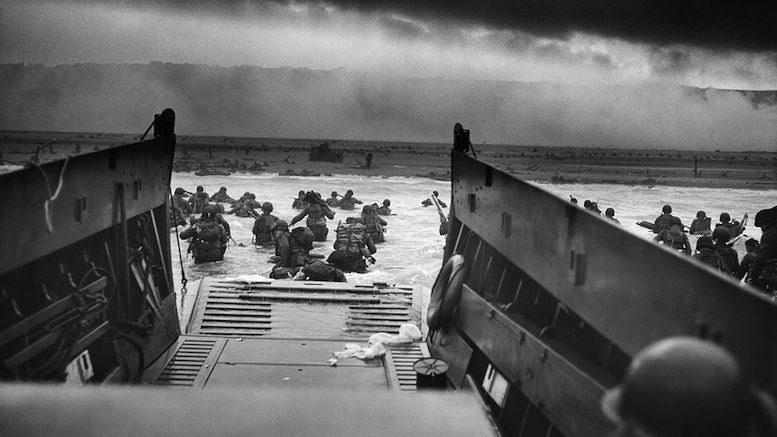 With the 2016 election season having been a rollercoaster so far, the media have warned aspiring nominees that the same level of excitement will be expected when the next President – whoever that may be – goes to war as is now standard practice for all occupants of the Oval Office.

“Everyone’s burnt out on IEDs and snipers at this point. It’s key that you don’t bore the audience.”

They commended modern-day Presidents on making sure that warfare never became dull through over-familiarity even when it became routine.

“In the first Gulf war there was overwhelming force and cruise missiles; Clinton gave us relentless bombing; George W Bush gave us IEDs, spectacular explosions of poorly armored Humvees and the thrill of no post-invasion planning; and Obama has us all geeking out on Drone strikes. The bar is set high in other words.”

The biggest mistake, they say, would be to present more of the same, given our insatiable desire for novelty.

“You have to grab America’s non-combatant armchair generals by the balls they don’t have.”

Constant innovation is the key to producing exciting war for TV, since what was thrilling and fresh yesterday can seem downright coma-inducing today.

“I’m sure in 1944 D-Day was very exciting, But everyone’s seen Saving Private Ryan multiple times now, so assaults on beeches defended by battle-hardened troops and concrete pillboxes is a giant snoozefest.”

Another thing they wish to impress is that everything is cyclical, so something that might have gone out of fashion a long time ago may eventually become popular again – a lesson ISIS seems to know by instinct.

“They must have some very savvy media consultants working for them.”

They believe if Donald Trump is elected, his instinctual understanding of how to keep a television audience engaged means there’ll be something different in store.

“Perhaps a big medieval showdown where our guys take on ISIS using nothing but D&D weaponry – I’d definitely watch that.”