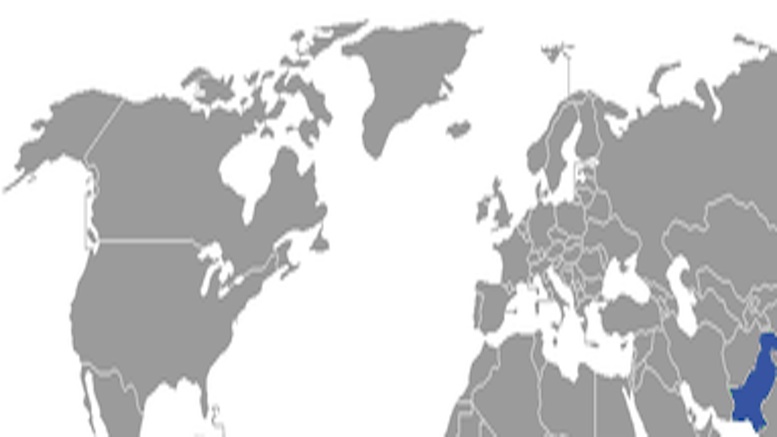 Observers of media trends have warned those with newsworthy events or product launches to delay them if at all possible as they predict that all news outlets will be swamped by coverage of the recent bombing in Lahore, Pakistan, that killed 72 over Easter weekend. They are basing their predictions on the huge response to the attacks in Belgium, as well as previous incidents in Spain, the UK, and the United States.

“Obviously given the reaction to attacks in Europe and the United States, the response to this latest attack is going to be enormous.”

They predict the response may be exponentially greater, given the nature of the victims.

“Yes it’s wrong to value one innocent life over another, but the fact that virtually all the victims in this case were women and children means this will provoke an even greater response than anything we’ve seen before. That’s just human nature.”

The sheer scale of the loss of life means this incident will so dominate news cycles that everything else is sure to fall by the wayside, according to their objective analysis.

“We might as well halt the election process for a week, because, judging by the aftermath of Belgium, all of our media outlets are going to be talking about nothing but Pakistan for the next five days at least.”