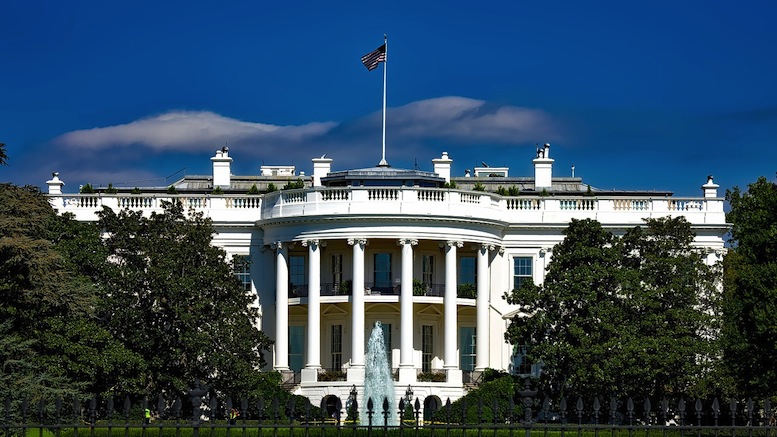 (The White House) Staff from the White House Medical Unit (WHMU) were called to the Oval Office today to check on President Trump after he went a full five minutes without saying anything even mildly outrageous.

Chief of Staff John Kelly made the decision to call them in after becoming alarmed at Trump’s disturbingly calm behavior.

WHMU staff reassured Kelly that he was right to raise the alarm just to be on the safe side, after taking the President’s vital signs which all appeared to be normal.

They also asked Trump who was the last President before him, and what was the first thing that came to mind when he thought of Mexico.

“He said ‘the guy who founded ISIS’ and ‘rape’, so whatever happened he’s obviously fine now.”

Trump was reportedly back to his old self in no time, demanding to know when he gets to fire Robert Mueller and why there isn’t a cheeseburger in his hand.