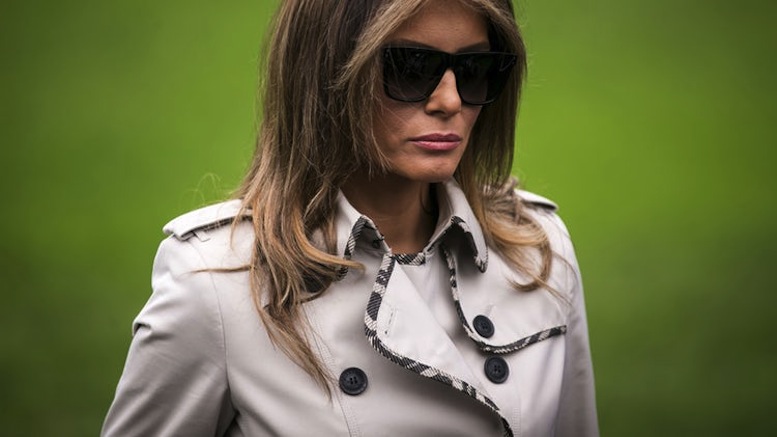 CNN thought they were being trolled today when a call came in from the White House requesting to speak to Jim Acosta. But it turned out to be Melania Trump who was trying to get hold of the journalist who had his access revoked.

“She wanted to know how he managed it.”

The First Lady also wanted to know why on earth he was supporting a lawsuit to reverse the banishment.

“She said that’s like winning the lottery then burning all the money.”

Acosta did his best to advise FLOTUS on how she could realize her dream of being booted out by Trump by suggesting she dress up as journalist and ask him probing questions.

“Unfortunately she chose to masquerade as a FOX News correspondent, so him’ll probably pull her even closer, the poor thing.”