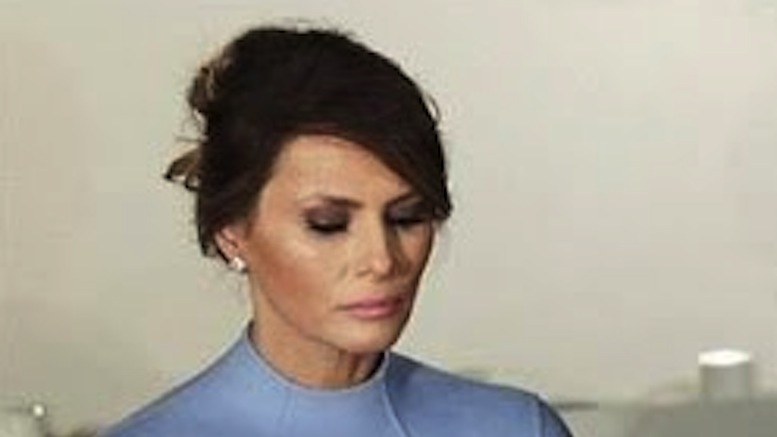 The moment when the First Lady learned the terrible news about how healthy she was.

Details are emerging about the trials and tribulations of the First Lady’s recent medical incident in which she had an operation performed on her kidney at the Walter Reed National Military Medical Center.

She learned she would need the operation some time ago. But that shock reportedly paled in comparison with the news received earlier this week that tests had revealed something she feared.

“It appears that you have made an excellent recovery and are well enough to go home. To your husband.”

Melania took the horrible diagnosis badly and at first appeared in denial of the fact that her overall health was excellent. Then she attempted to convince medical staff that something was wrong with her other kidney.