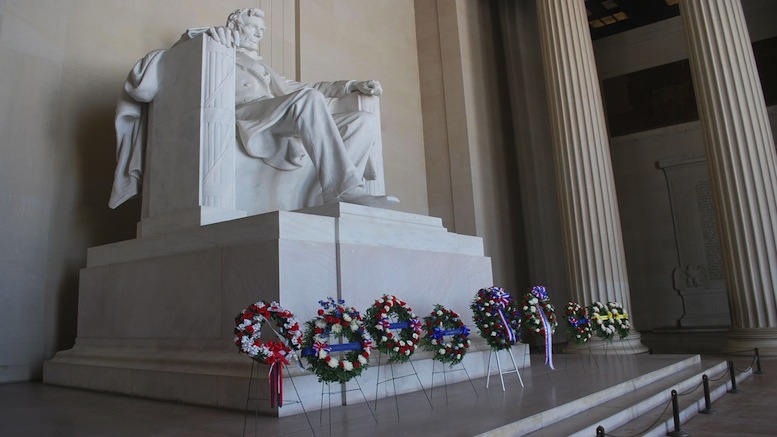 A life not so well lived.

It is with great regret that we announce the death of the Republican Party, which passed away last night after a long illness.

The legendary party of Lincoln, also known affectionately as the GOP, was born in 1854, and had a precocious youth in which it distinguished itself doing things like preserving the Union and throwing off the yoke of slavery.

This was followed by a respectable career until middle age hit, when the crushing realization that its greatest achievements might be behind it set in. It was arguably suffering from severe depression by this time as its older rival had taken on a new lease of life and was doing stuff like leading the country to victory in two world wars and pulling it out of recession.

In its desperation to return to its former glory, there followed a period of engaging in smaller scale warfare with mixed success and, ultimately, disastrous consequences. Flirtation with unsavory types and criminal activity during the later half of its life can also be seen in hindsight as evidence of a once great party gone seriously astray.

In the end, perhaps recognizing how far it had fallen, it lost the will to continue. Though the official cause of death has not been released, it is widely known that the party reached out recently to a high-profile personality in the business world for help – ironically someone was was previously more closely identified with its great rival – and committed suicide with his assistance.

1 Comment on "In Memoriam: Republican Party Dies After Long Illness"