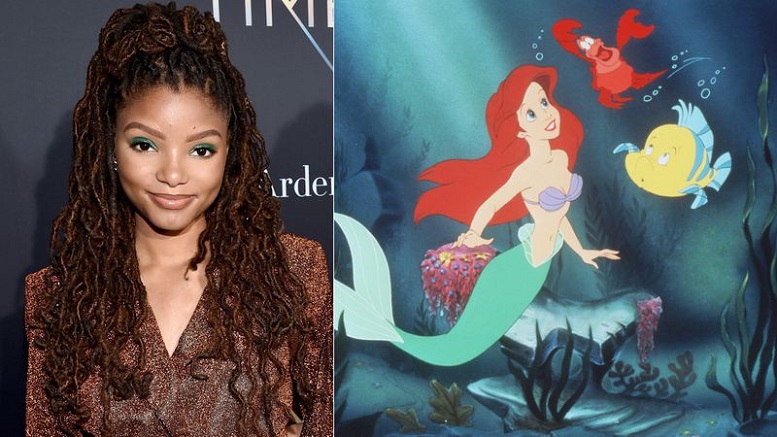 Projected revenues for the live action Disney movie ‘The Little Mermaid’ are being revised downward after a key target demographic – mermaids – today annouced they would be boycotting the picture in protest.

“This movie does not represent who we are in real life.”

Disney executives had hoped mermaids would flock to the movie in droves and engage in repeat viewings, so the planned boycott comes as a big blow.

“We really screwed up by not asking mermaids how they wanted to be depicted in a Disney movie.”

But some people are saying Disney should push back, arguing that it could motivate a different audience who would pay to see the movie just to show up the mermaids’ ugly prejudice.

“These white redheaded mermaids are just a bunch of nasty racists. Screw them!”