Confusion mixed with outrage recently when Ben Carson appeared to describe slaves brought to the United States as immigrants hoping for a better life for their grandchildren. People wondered if they could have misheard him or if he really meant what he said.

Fortunately, reference book publisher Merriam-Webster is rushing out a bilingual Carson-English dictionary to aid those who want to understand what the hell the Secretary of Housing and Urban Development is talking about.

Though still in press, we have graciously been granted permission to publish a selection of what is coming.

HOSTEL (noun) Cheap accommodation in dorm-like setting for tourists who want to save money to spend it enjoying local attractions and good food. Chiefly found in Poland. 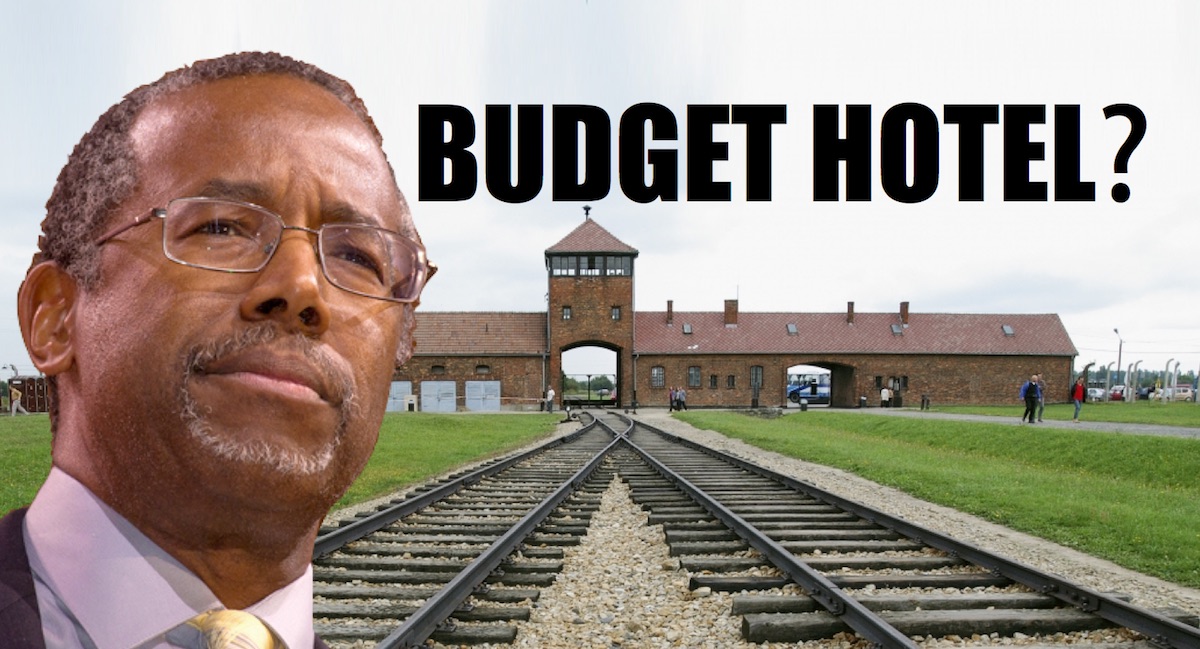 RACISM (noun) Prejudice, discrimination, or antagonism directed against someone of a different race based on the belief that one’s own race is superior.

Merriem-Webster asks that anyone having a translation of any English words or phrases into Ben Carson please leave them in the comments below so they can be incorporated into the dictionary.