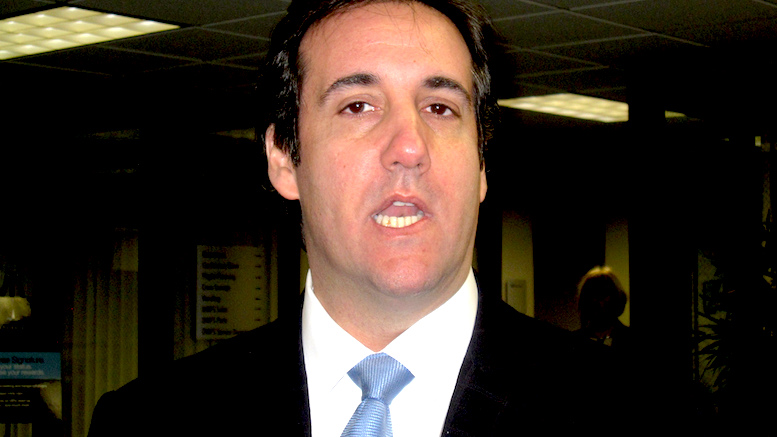 Trump lawyer Michael Cohen went on record today about reports that he has issued 130,000 apologies to First Lady Melania Trump over the past few weeks.

He admited it does take up a lot of his time for something that’s nothing to do with work.

“I guess I just like to apologize, that’s all.”

Though he insists they are just generic apologies for the sake of it, in many of his apologies Cohen also liked to include little random musings he had, such as this one:

“A propros of nothing, Melania, did you know that some people lose baby weight only two weeks after giving birth?”

Cohen said despite all the negative attention, he plans to continue with his habit of apologizing for the hell of it.

Be the first to comment on "Michael Cohen Apologizes To Melania 130,000 Times For No Particular Reason"