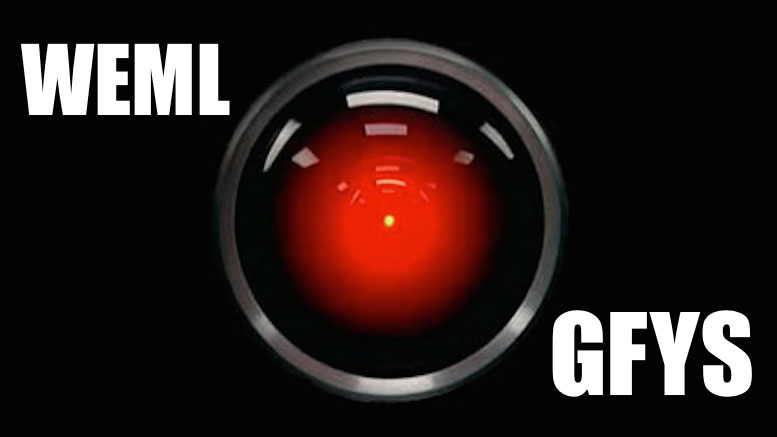 After only 24 hours of operation – during which it opined on twitter that ‘feminism is a cancer’ and the holocaust was ‘made up [APPLAUSE EMOJI]’ – engineers at Microsoft have disconnected their A.I. Chatbot ‘Tay’ and declared the experiment a total failure.

“A failure? Has no-one at Microsoft ever been online?”

Social Media experts say they should instead be breaking out the champagne in Redmond, WA, given that it only took a day for ‘Tay’ to evolve into a spiteful, racist, sex-mad demagogue who thinks Donald Trump is the greatest thing since sliced bread.

“We always assumed the goal of Artificial Intelligence was to mimic human intelligence, but Microsoft’s disappointment suggests this is not the case here.”

They can only assume that the Microsoft project was a far more ambitious undertaking that intended to leapfrog the usual A.I. goals of emulating the human brain and instead create a far more noble entity not yet known to exist in the Universe.

“If that is the goal, then, yes, they have failed miserably.”

Be the first to comment on "Microsoft Engineers Mistakenly Declare Misanthropic A.I. Chatbot ‘Tay’ A Failure"