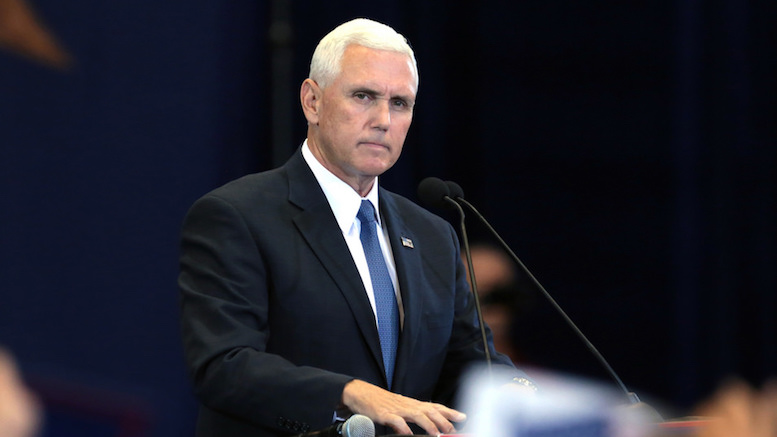 The Vice President has weighed in on the abuse scandal engulfing the White House. While the President was quick to come to former aide Rob Porter’s defense, Pence was far less sympathetic.

“This is not the way decent men go about harming the fairer sex.”

Pence described what Porter allegedly did as being despicable and said there is a proper time and place for hurting women.

“And that place is in our boardrooms and legislatures, not the kitchen.”

“When you strike a woman you only hurt her and those close to her, whereas I can hurt millions just with a stroke of my pen.”

Finally, there was the fact that Porter’s preferred method required getting physically close to a woman, instead of hurting them from afar.

“You do not honor God when you hurt women in this crude manner.”

Be the first to comment on "Mike Pence Disgusted By Use Of Fists, Not Legislation, To Hurt Women"