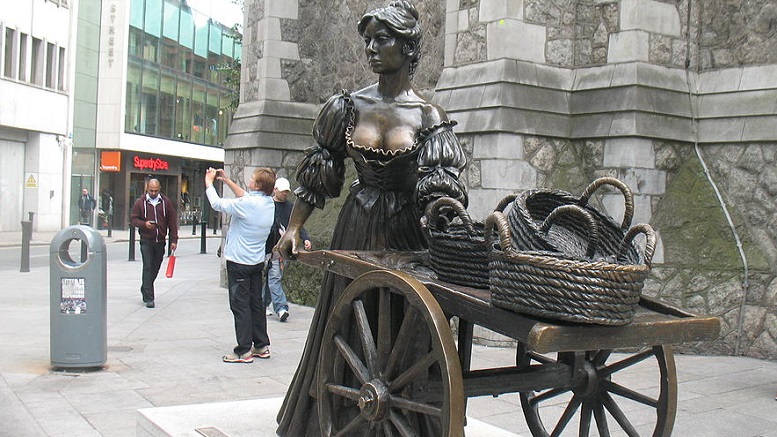 American Vice President Mike Pence is said to be in stable condition tonight after ‘taking a turn’ while being shown a bronze statue of Molly Malone that is a well-known tourist attraction in Ireland.

“He noted how well polished it was before realizing what he was looking at.”

People in the vicinity of the statue in Dublin’s Suffolk Street said they watched the Vice President become increasingly distressed.

“He also starting screaming for his mother?”

Pence was already said to have already been in quite a state beforehand having spent time in the company of Irish Prime Minister Leo Varadkar, 40, who is also a workout enthusiast and an openly gay man.

“It’s been a very confusing trip for Veep to say the least.”