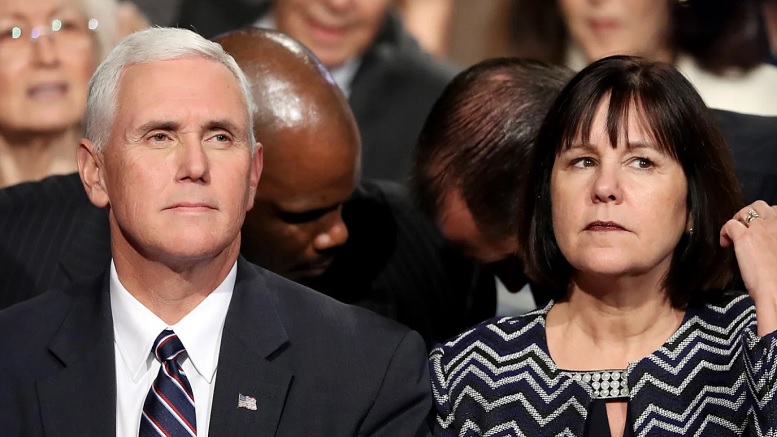 Details of Mike Pence’s post Vice-Presidential life emerged today, after sources close to him revealed he is ready to take on a new job.

“He’s very eager to start sucking up to a new boss as soon as possible.”

Pence is said to be ‘very open’ to any and all proposals, but has one strict condition he insists is non-negotiable.

“He’s pretty set on finding an employer who won’t dispatch a violent unruly mob to lynch him for carrying out his day-to-day duties.”

Other than that his workplace requirements are described as unremarkable.

“Just never being alone in a corridor or elevator with a member of the opposite sex and other totally normal stuff.”