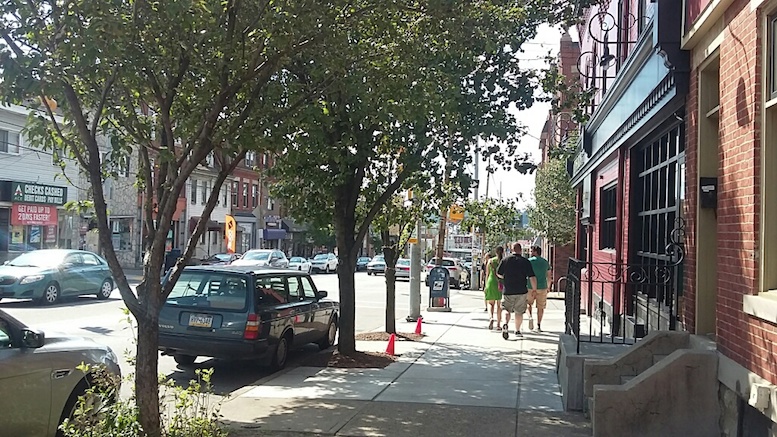 Medical professionals at Pittsburgh’s Western Psychiatric Institute have warned that longtime city residents are at serious risk of mental health issues this year due to there being far less to complain about than usual. They attribute this primarily to the unusually mild winter – in contrast to the arctic hell of previous years – which in turn has lead to very few potholes in city roads. Psychiatrists believe this good turn of events poses a serious risk to the well being of Pittsburghers, many of whom are psychologically predisposed to dislike having nothing to complain about.

“That’s the worst thing you can do to them really. It’s basically cruel.”

Normally, they say, city roads would have gaping craters well into the summer months. Their almost complete absence this year, combined with the lack of bitter cold in previous months, leaves people full of pent-up frustration and anger but no tangible outlet for its release. Even current elected officials, like Mayor Bill Peduto, seem likable and basically competent – which comes after Pittsburgh had been spoiled for lamentable government in the previous administration.

“It’s a disaster waiting to happen.”

Worse still, the normal sporting environment of doomed hope has changed, with even the Pirates now regarded as a competitive exciting team capable of going the distance. Sociologists say it’s not surprising we are the way we are.

“Many of our residents are extremely gruff and used to having plenty to complain about – reflecting their origins in Ireland, Italy, and the countries of Eastern Europe, where everyone loves a good old moan.”

Fortunately the summer construction schedule, and the many bridge closings it will necessitate, is expected to bring some relief to the situation.