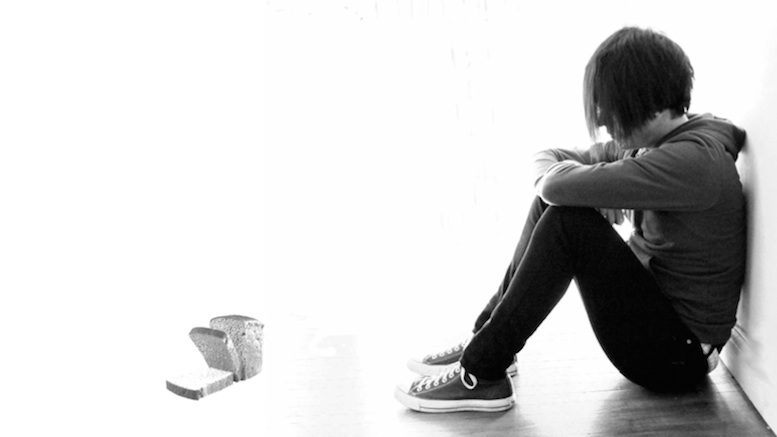 “We did it properly this time and everything we said before – it’s the opposite.”

Other than the well-established condition of celiac disease, which is definitively diagnosable through endoscopic biopsy, their latest rigorously controlled study showed no symptomatic differences between a group maintained on a strict gluten-free diet versus a group on a diet loaded up with delicious gluten.

“The science is in, and gluten sensitivity is out.”

The news has sent emo millennials into even more of a crisis than the typical levels of crisis they normally operate at.

“They’ve taken our ill-defined lifestyle-altering disease away from us.”

When confronted with the extensive body of anecdotal evidence that non-celiac gluten sensitivity is real, the researchers had a ready explanation.

“That’s the ‘nocebo’ effect, which is basically the opposite of the placebo effect in that if you think you should feel bad, you do.”

When informed of this, the single millennial interviewed for this article cheered up considerably.

“This ‘nocebo’ disease sounds pretty emo. I think I have that instead.”

One demographic that are sticking with their gluten intolerance are older hipsters, who have no problem with the fact that it has been scientifically disproved by the very people who advanced it in the first place, according to the sole older hipster interviewed for this article.

“My bag was never about authenticity.”

He then rode off on his fixed-gear bicycle with moustache handlebars that was mass produced in China sometime in 2012.