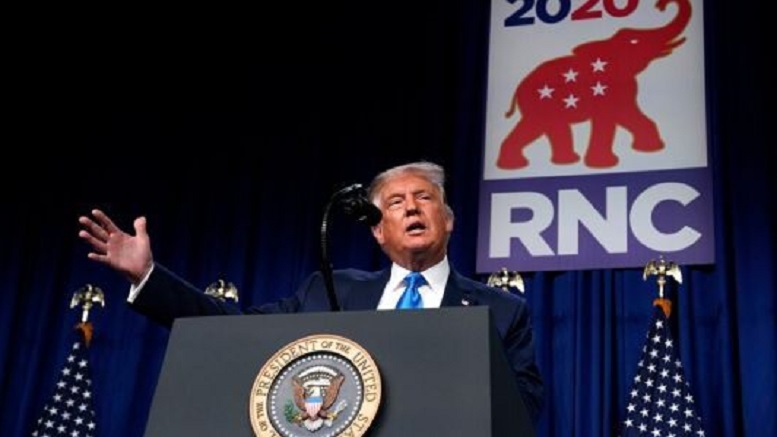 Emergency services across the country were overwhelmed tonight dealing with an epidemic of tragic deaths following President Trump’s appearance at the GOP convention.

The rash of presumed deaths by alcohol poisoning is being blamed on an internet drinking game, which instructed people to do a shot every time President Trump told a lie.

“If only they’d downed shots every time Trump told the truth instead then they would still be alive right now – and stone cold sober.”

Doctors warn that all drinking games are potentially dangerous, and ones where you imbibe every time Trump or his allies utter a falsehood are basically a death sentence.

“You might as well just put a gun to your head, which ironically Trump is happy to make even easier than it already is in this country.”