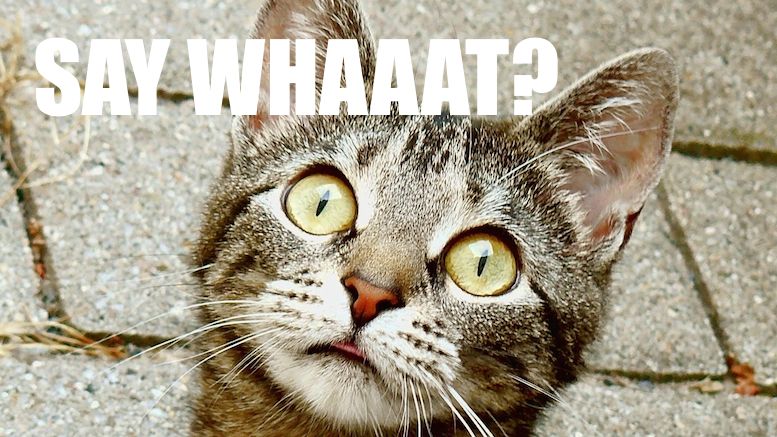 A startling photograph of a bloodied dust-covered Syrian boy has gone viral leading people across the globe to a make a shocking discovery – that children can suffer during times of war.

Its impact is being talked of as being second only to that of a previous photograph of a Syrian boy lying dead on a beach, which led countless numbers to learn that children can drown for the first time.

“I’d always assumed they were amphibious until the age of eighteen so being forced to cross the Mediterranean on a piece of wood was no big deal!”

But despite all internet sharing and abrupt feelings of outrage, some are cautioning against giving up our previous understanding that war doesn’t impact the young too rashly.

“This is still only one child I’ve seen covered in ash – and you know how they are at that age – they’ll play in anything.”

There are concerns the photograph could lead to a dangerous over-reaction because of one compelling image that could be deceptive.

“Clearly we need to invest in more professional photographers and top quality camera equipment so we can clarify if these shocking revelations about children being able to come to harm are really true or not.”