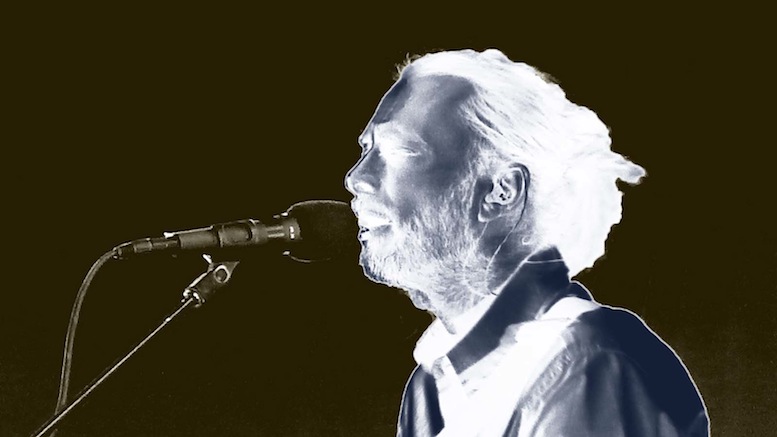 The band Radiohead, who are well known for pulling off unusual stunts, have effectively disappeared, with their entire social media presence gone overnight.

It is believed Thom Yorke may well have got the idea from his fans, as vast numbers of them have been wishing this to happen for years, though not to Radiohead but to Justin Bieber and Taylor Swift.

Now that Radiohead have gone and shown how it’s done, music lovers everywhere are daring to dream that young acts like Bieber will do the same.

“I’m hoping Radiohead have something mega up their sleeve to follow this Houdini stunt. With Justin, I’m just hoping for the Houdini stunt.”

Their strong feelings for Taylor Swift run just as deep.

“I dream of a day when to Taylor Swift someone refers not to writing crappy songs about what a bad boyfriend they were before you broke up, but to abruptly vanishing from their lives never to be heard of again.”