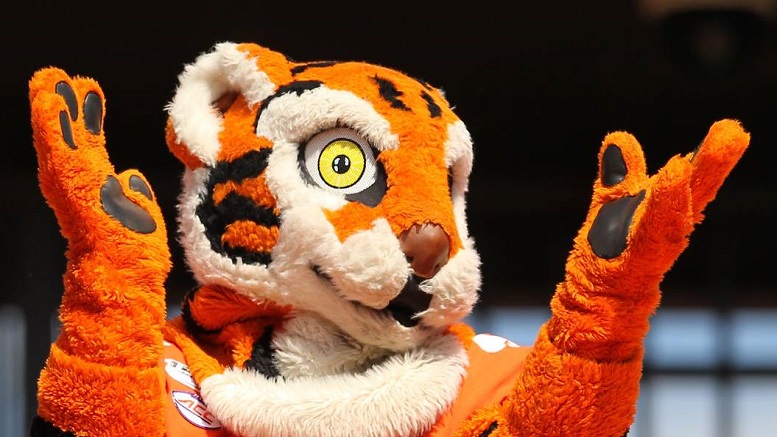 As the botched response by the Trump administrations to the coronavirus pandemic continues to lag behind other countries – most notably in the area of testing – a rash of tiger impersonators are flooding test sites following news that one of the big cats at the Bronx Zoo recently tested positive for COVID-19.

“For many Americans it appears they believe this is their best shot at finding out if they are infected.”

Operators of testing sites attempted to dissuade the practice, saying it would not increase anyone’s chances of getting a test administered.

“We will test people depending on the admittedly limited resources available to us and individual case history, and not because they look like a furry.”

Zoo officials say no human missed out on being tested due to the Bronx Zoo tiger test, which was carried out by the USDA after the animal exhibited symptoms. They say tigers are not getting special treatment, as evidenced by the fact that Tony the Tiger was recently refused a test as he did not meet criteria given how stretched resources are.

“He said it was not grrrrreat but was generally accepting of the situation.”