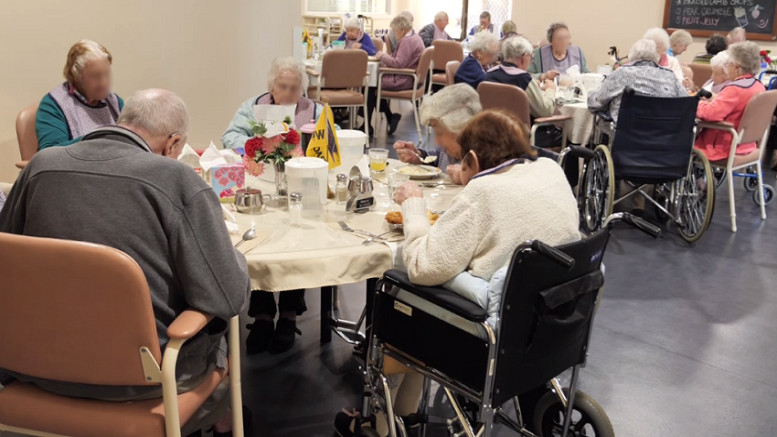 President Trump today successfully unmasked one of the supposed victims of police violence in Buffalo as a vicious ANTIFA provocateur, determined to undermine law enforcement by deliberately bleeding from his head onto the pavement. However the President’s discovery appears to be the tip of a very large and dangerous iceberg, after further investigation reveals that many millions more such agent provocateurs are peacefully biding their time until the call comes to overthrow all that makes America great.

“All across the country they are assembled in training camps where they plot their nefarious deeds under the guise of playing bingo or just sitting together in large rooms pretending to be asleep.”

Even more worrying is that fact that many of their number are motorized, suggesting that when the time comes to fight in the streets, the police and the military will be vastly outmatched.

“Be prepared for a blitzkrieg of motorized anarchists roaming the streets at speeds of up to 10 mph.”

But perhaps of greatest concern is their potential to increase their tactical mobility on the battlefield using low-tech methods.

“You wouldn’t believe what these agents of chaos are capable of with a few hollow tubes of metal and some old tennis balls.”

In a disturbing sign of how comprehensively they have planned their eventual subordination of all right-minded Americans, they have long been positioning themselves to hit where it hurts.

“Once they have completed their extensive paramilitary training, they become sleeper agents in our hospitals wards and ICUs, ready to bring down the nation’s healthcare network at a moment’s notice.

YOUR SUPPORT KEEPS US GOING -> www.paypal.me/breakingburgh