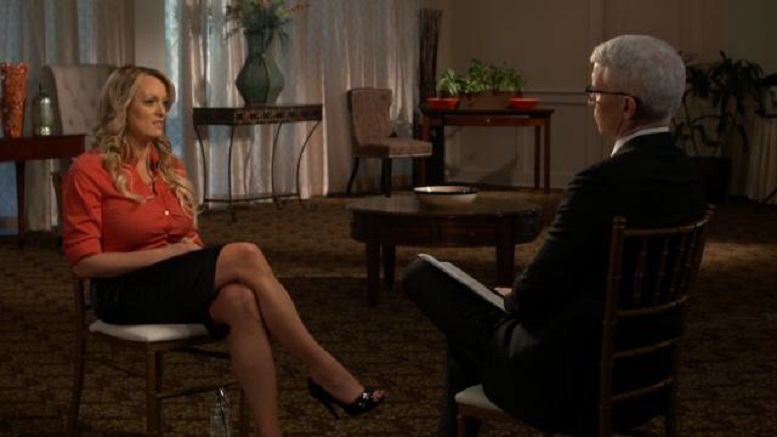 Though confused at first, many stuck with the show for a long time before realizing they were being taken for a ride other than the one they were expected.

“Even when Stormy stayed seated and just talked I was sure she would do the Basic Instinct thing any second at which point the white-hired guy would whip out his massive dong and start pounding.”

“I kept waiting for the babysitter to show up and receive her ‘instructions’ but guess what? No 18-year-old in boy shorts and tube socks ever appeared.”

Sadly, it appears the new viewers may be lost for good.

“Good luck trying to fap to CBS because I sure can’t.”