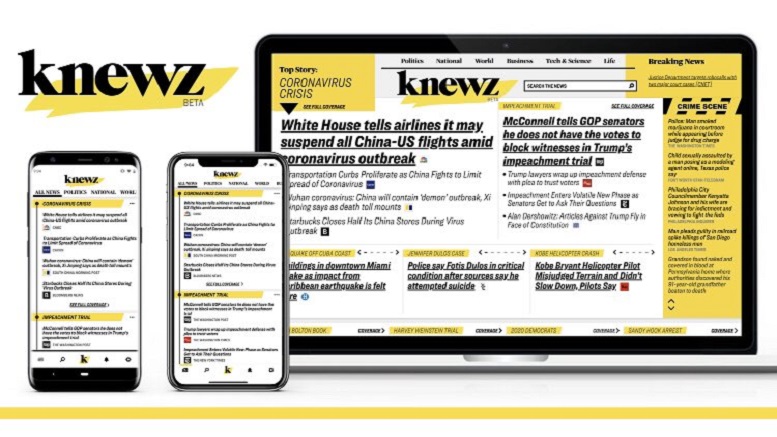 Emergency rooms across the country are being stretched to breaking point with patients seeking help after being exposed to a new content platform ‘Knewz’ released by News Corp. Many complained of acute blindness and a burning sensation in their brains after just a few seconds’ exposure to the supposed news aggregator.

“Some of them may never fully recover from this.”

Others who managed to withstand the site better were eventually driven insane trying to figure out how to select Midsize for their car rental. A response from the website saying it was not some demonic offbrand from Hertz but a news site didn’t help one of the affliced that we spoke to:

“I’ve check out Knewz thoroughly and if there’s one thing it definitely is not is a source of useful information about current affairs.”

Medical experts warn the scale of the harm caused by Knewz so far is unknown and could it be devastating.

“In the 1990s internet users had a degree of protection from seeing hideous over-busy websites using ill-advised color schemes and piss-poor html coding. But that protection has declined over time and is virtually non existent in Generation Z who are especially vulnerable.”