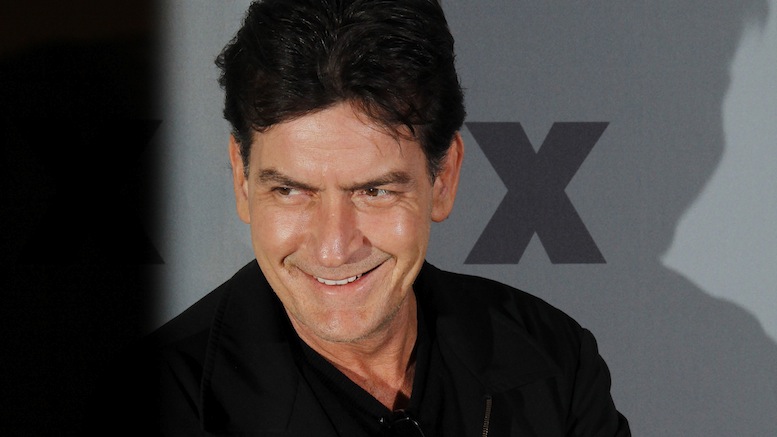 Following rampant press speculation and many shameful reversions to past stigmatizing practices by the media, Charlie Sheen has confronted rumors about his health by publically disclosing that he is HIV positive in an interview with Matt Lauer. Whatever his other personal failings may be, Mr. Sheen came across as forthright and even sympathetic, and appeared to end up giving America an important teachable moment.

It was also a confusing moment for people who don’t read trashy celebrity publications and overheard snippets of conversation about the TV segment out of context. Many mistakenly assumed it was father Martin Sheen who had had given a brave and somewhat inspiring display on some topic or other of importance.

“Martin Sheen moved me so often on The West Wing that I actually got quite sick of it. But the boy? Who would have thought it?”

Even when shown the interview, some people’s brains resisted the idea so fiercely that they tricked themselves into thinking it was brother Emilio Estevez who was confronting a difficult personal situation with a measure of poise and grace.

“I remember he was quite inspirational in the ‘The Mighty Ducks’, but I froze the picture and it definitely wasn’t Emilio on the Today Show. It’s the other one.”

The idea that this is being stage-managed by a slick team of advisors was rejected as even more ridiculous than that of Charlie Sheen eruditely addressing a delicate topic.

“You absolutely know it’s him speaking for himself because no-one else can channel the voice of Charlie Sheen. I don’t care how good a PR person you are – you just can’t.”

Though he made clear he has no intention of becoming the face of anything, the former star of Two And A Half Men and Platoon did indicate this could be a turning point when a more philanthropic and thoughtful Charlie Sheen emerges.

“I guess our ancestors dealt with finding out that the Earth moves around the Sun, so we can cope with this.”