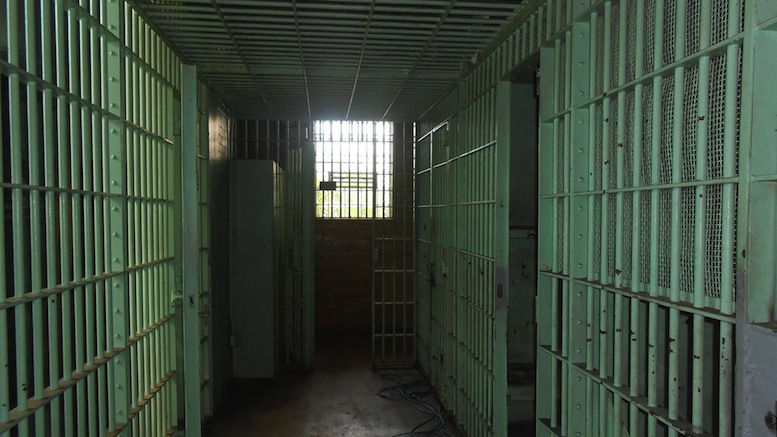 There was confusion in Minneapolis today when police attempted to shoot a black male who was reported by someone as being suspicious. Before they knew what had happened, the suspect – being perfectly aware of what was about to transpire – had stripped naked, bound himself, and hopped over to a police vehicle where he dutifully positioned himself on the back seat. Officers said it all happened so fast, they didn’t even have time to fire their weapons once, let alone sixteen or more times.

“I was about to shoot him anyway because he could still have gotten out of the car, hopped twenty feet in my direction, and then bit me, but I noticed he had gagged himself too. Also, someone was filming me with their phone.”

Not really knowing how to deal with the situation, the officers got in the car with him and drove to the nearest precinct, where they remained perplexed as to how to take it from there.

“Do we book him like we’d do with a white guy?”

One of them – who had recently moved there from Baltimore – suggested they place him unrestrained in the back of a police van and drive around recklessly for a while. This seemed like a good solution, until he remembered that you were supposed to do that on the way to the precinct.

“That would have been perfect if only we’d thought of it earlier. Darn.”

Eventually they asked the desk sergeant what to do, who, being older, had seen his share of black suspects that were captured alive in previous decades.

“You’d think it would be like riding a bike, but damn it if I can’t remember.”