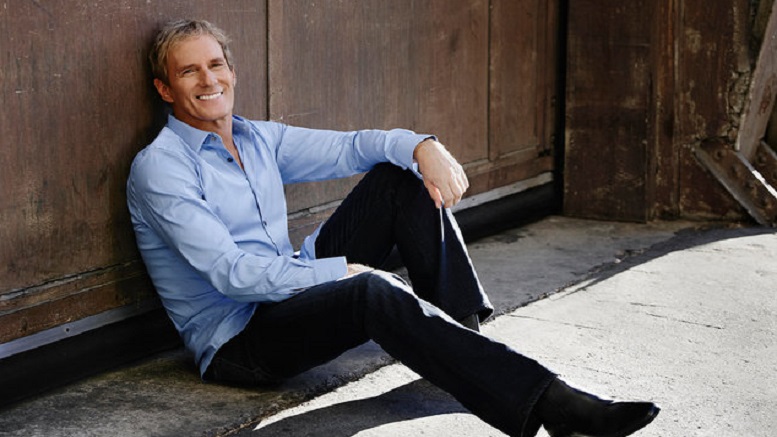 Senate Majority Leader Mitch McConnell says it is high time the process of impeaching the President finds its conclusion in a Senate trial vote, and has indicated he is willing to make a major concession to Democrats to bring that about.

“I will allow Mr. Bolton to offer testimony.”

McConnell added he wasn’t sure what insight Bolton could offer into the dealings between the White House and Ukraine, but he was in a mood to indugle.

“Perhaps he can give us one of those easy listening tunes while he’s at it.”

McConnell said that he was moving forward and will continue to conduct the proceedings along the lines used when President Bill Clinton had a hearing on his articles of impeachment in the 1990s.

“That would include the same outcome too, naturally.”