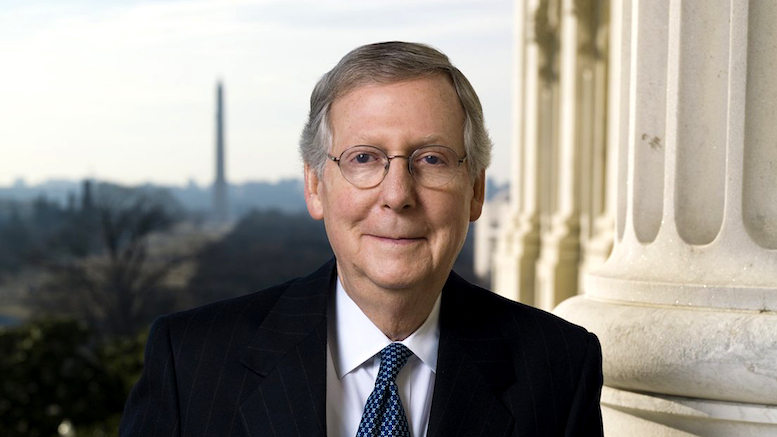 Facing criticism that he opposed making election day a holiday because higher turnout would favor Democrats and because he’s just plain mean, Mitch McConnell has announced he is in favor of making it a paid holiday after all.

“All Americans, especially African-Americans, should be entitled to a paid overseas holiday on election day.”

He plans to bring legislation to the floor that would require employers to give a paid day off on election day, provided the employee proves it fell during an overseas vacation.

“I hear Cozumel is nice, or just take a week of and go to Europe knowing one of those days won’t count against your regular PTO.”

Next he plans to bring a bill forward that would provide buses to transport poor people to Canada on election day.

“It’s very important we get this legislation passed this year.”