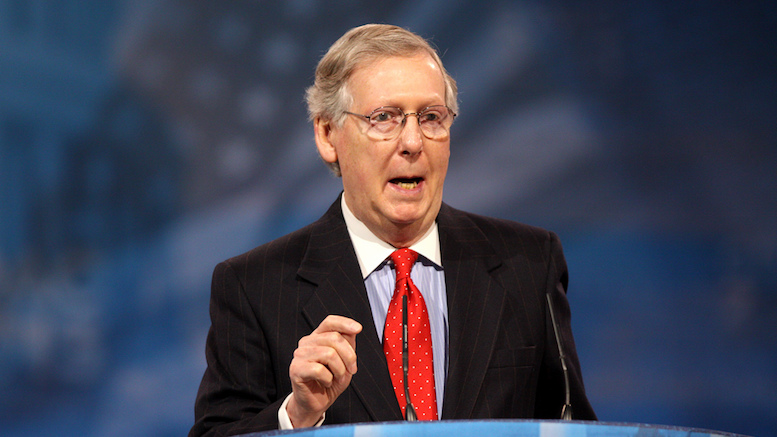 Continuing with his trauma math which led him to equate the Obama Presidency with reparations for Slavery, Mitch McConnell today said it’s time to stop going on about the Holocaust.

” Yes the Jewish people got a raw deal, but since then we’ve had Seinfeld and Curb, so stop getting so bent out of shape!”

He said they got an even better deal given he was a fan.

“After the shows were greenlit I didn’t try to make them fail at every opportunity like I did with Obama.”

“You had to deal with the Trail of Tears but we also named my local football franchise after you so we’re even now.”