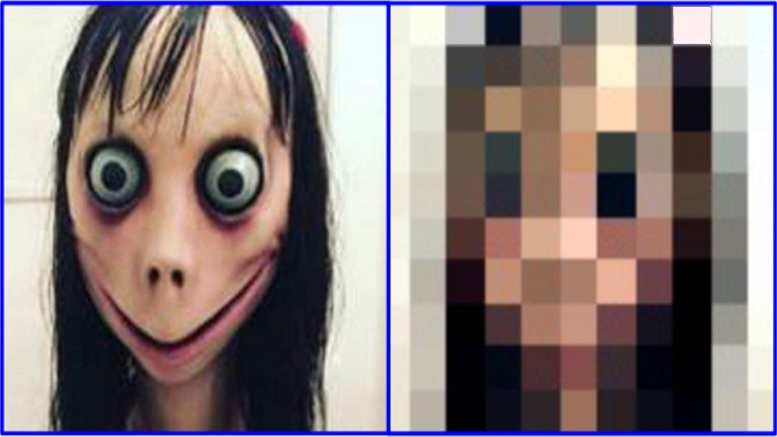 Though it’s widely being reported that the Momo Challenge is a viral hoax that is not causing widespread harm, what’s not being considered is the damage being done to members of Generation X who are being reminded of a frightening experience in the early 1980s.

“We had to worry about nuclear war – and trying to fall asleep after seeing the scariest 8-bit graphics you’ve ever seen.”

Called ‘Scary Sprite’, the terrifying image spread like wildfire across 300 baud modem lines, until a concerned coalition of parents managed to get it banned.

“Sadly, much of the psychological damage had already been done.”

The industry responded, led by Nintendo which conducted extensive research to find the most calming reassuring image to counteract its effects.

“The answer, of course, was a mustachioed plumber wearing dungarees.”