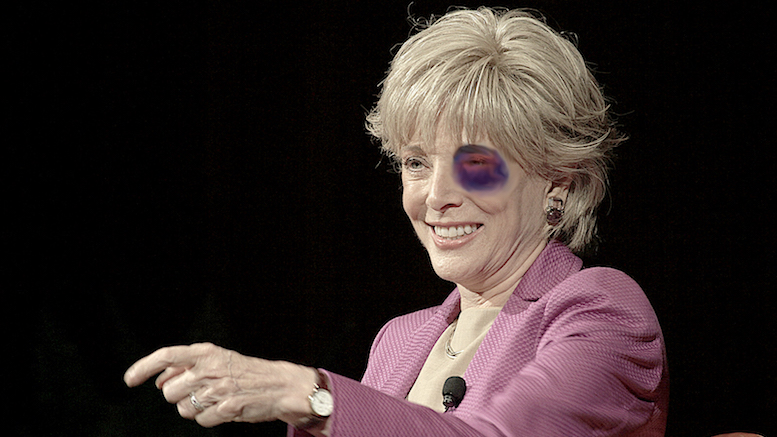 The person Montana decided would be good to have in Congress, newly-elected GOP Representative Greg Gianforte, has had a lot of requests for interviews since he body-slammed a reporter to the ground for asking a question.

So great is the demand, Gianforte says he can’t possibly accommodate everyone. Instead he’s having to pick and choose, starting with veteran TV journalist Leslie Stahl.

“I’m a big fan of Ms. Stahl which is why I agreed to grant her an exclusive shiner for 60 Minutes.”

Gianforte was so taken with Stahl that he even did a follow up chokehold without being asked which will be available online following the broadcast this Sunday.

Gianforte will then go on CNN where he will sit down on Anderson Cooper.

In related news, Montana has elected George Zimmerman to the role of State Attorney General.