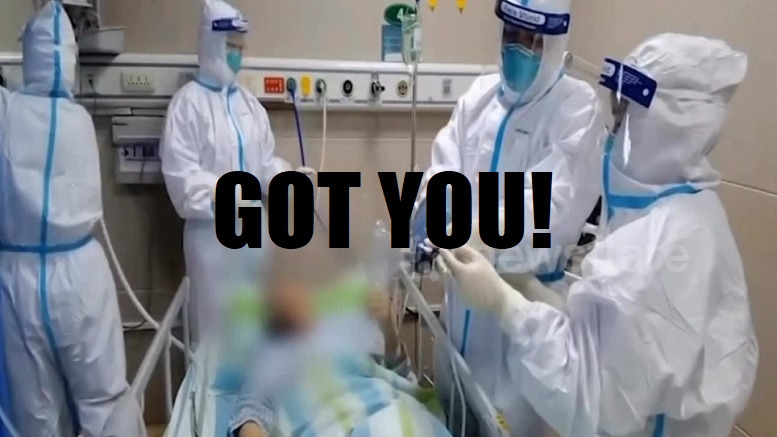 Proving that there’s nothing more satisfying than successfully pulling off a good ruse, more committed pranksters killed themselves today to perpetuate the appearance of a deadly viral outbreak that has much of the world totally fooled.

“They really nailed it, right down to drowning in their own secretions as their pneumonia-striken lungs filled with fluid.”

Their dedication to keeping up the pretence of a global pandemic is received plenty of kudos in the entertainment world. Jackass alumus Steve-O was one of the first to pay tribute to the arch jokesters.

“I’ve done a lot of damage to myself including my brain in the name of comedy – as you can readily tell – but I never considered killing myself! #respect”

Comedy experts predict the japing deaths will continue for quite some time.

“As humans we thrive on the joy of punking others, so I wouldn’t be surprised if thousands more hardcore kidders top themselves in the days and weeks to come.”