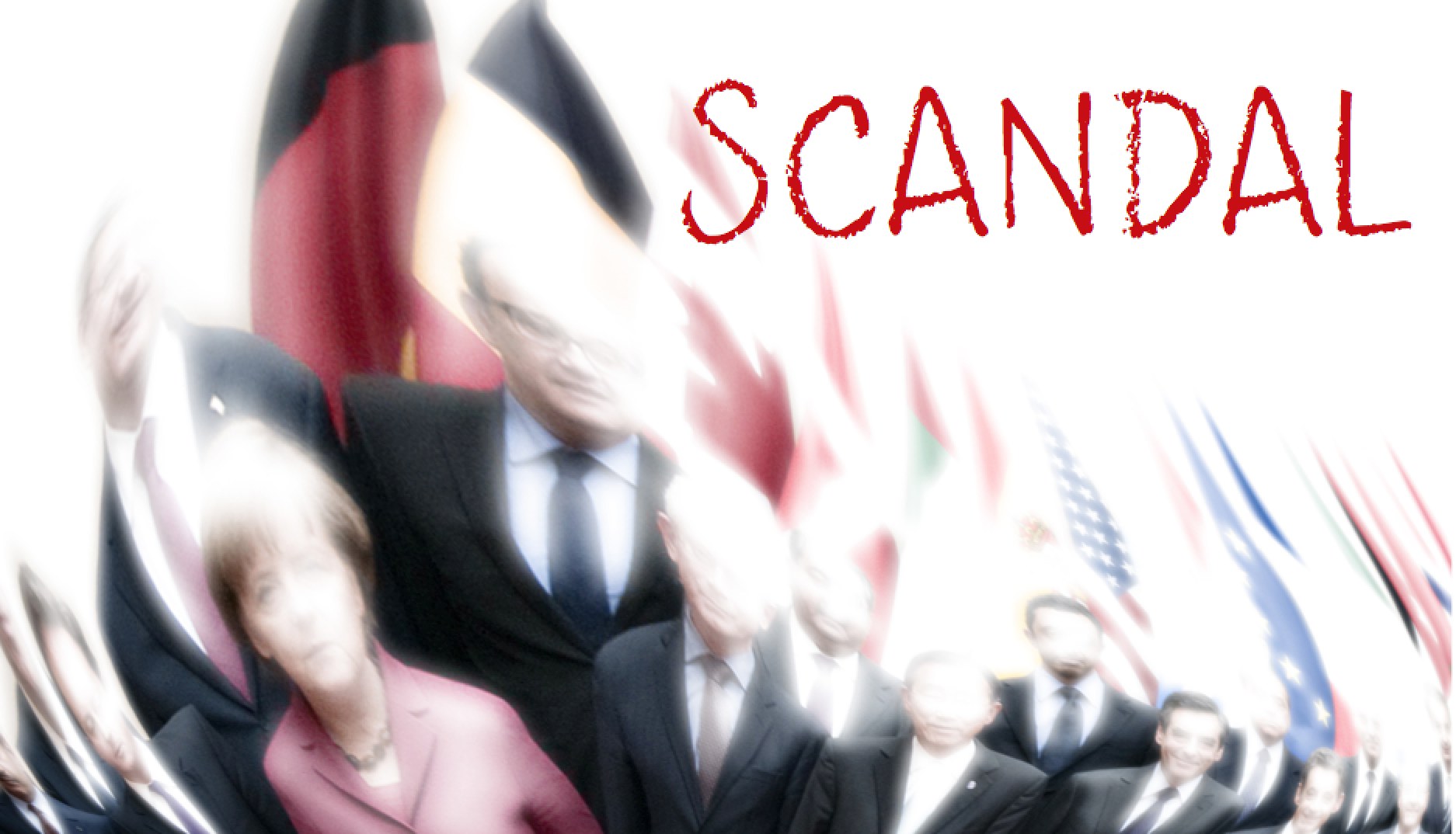 Hosting foreign world leaders is always a touch-and-go affair, but it has recently emerged that the task is now even more difficult thanks to the TV show ‘Scandal’. The popular ABC melodrama created by Shonda Rhimes, which follows the trials and tribulations of political fixer Olivia Pope (Kerry Washington), is enjoyed by millions of viewers, many of whom take to twitter to live-tweet their reactions to the show’s twists and turns every Thursday night. Mostly the reaction is the same:

It is also apparently enjoyed in corridors of power all over the globe, which is having some unusual consequences when world leaders come to visit.

The most striking example was during the US-Africa leaders summit in August 2014, when President Pierre Nkurunziza of Burundi, who was clearly excited to be in the nation’s capitol, kept asking when he would get to meet the powerful black man in charge. Confusion arose when he persisted with his question even after President Obama had entered the room and greeted him. Finally someone realized he was alluding to Olivia Pope’s father, Rowan Pope a.k.a. Command, from the popular TV show. Obama assured him that in real life he was the only black man in charge of the USA, but Nkurunziza remained unconvinced.

“That’s what they want you to think.”

That was considered an isolated incident involving a diehard fan, until Irish Premier Enda Kenny arrived for the traditional St. Patrick’s Day celebration, and was surprised when Obama didn’t have an opinion when Kenny suggested that Portia de Rossi was an exciting addition to the show. The Irish leader was further surprised when he found out that not every older person in attendance viewed the Who Shot J.R.? cliffhanger from the TV show Dallas as a seminal event from their youth.

“Really? Ireland practically shut down during the summer of 1980 waiting to find out.”

The realization that the rest of the world maintains a fascination with American high soap opera far in excess of anything seen domestically got White House staffers thinking, and it appears in retrospect that there has been a string of consequential misunderstandings and disappointments related to the dissimilarity of real-world Washington and the high-octane version depicted in Scandal. Obama mused that in hindsight this also explains why visiting dignitaries are so unimpressed with his current chief of staff, Denis McDonough, as they are presumably expecting to meet someone as mesmerizing and diabolically calculating as Cyrus Beene.

“If only Rahm Emmanuel was still here.”

One thing we do know is whether Obama himself enjoys the show, as he was asked that very question by none other than President Xi Jinping of the People’s Republic of China at a joint press conference. Obama admitted his heavy schedule does not permit him to keep up with the machinations of Olivia, Fitz, and the rest, but he did confess that he was a big fan of The West Wing when it was on. The Chinese Premier was less than impressed.

One person who is not particularly interested in the show is Russian President Vladimir Putin, who has said he is familiar with the drama series but does not watch it routinely.

“If I watch television it’s usually to escape the mundane reality of my everyday life, and Scandal doesn’t do it for me.”