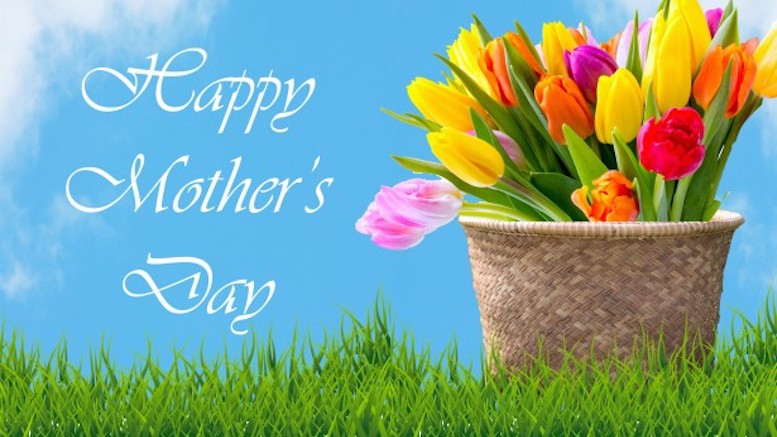 Pitt Student Jake Roland may not be the most political person on campus, but you wouldn’t know it this Mother’s Day, for which he forgot to send a card this year. Suddenly displaying anti-capitalist principles that would put the Pope to shame, the 20 year old pre-med biology major maintains it is a huge mistake to “buy things like you’re supposed to do” because you end up perpetuating a system that only benefits big business, like Hallmark.

“I’m sure my mother didn’t raise me to be an apolitical drone who feeds the rotten consumer society we’ve become.”

This is not the first time Jake has suddenly found ethical beliefs in the run-up to days on which we honor the people in our lives. He has instructed no small number of ex-girlfriends on the nefarious commercial origins of Valentine’s Day, and, though he does not attend Church, he firmly believes Christmas has been ruined by its association with shopping and gift giving.

“Though I also don’t buy others Christmas presents on principle, I do feel it’s important to recognize that not everyone shares my deeply-held beliefs, so I accept their gifts to me in the spirit of religious freedom.”

Update: Guilt overcame Jake and he told his mother he was driving to Uniontown where she lives to take her out to see Mother’s Day starring Jennifer Anniston and Julia Roberts and at the local movieplex.

“Funnily enough she abruptly came around to my view of things and said we really should stop making a fuss of this silly commemoration.”