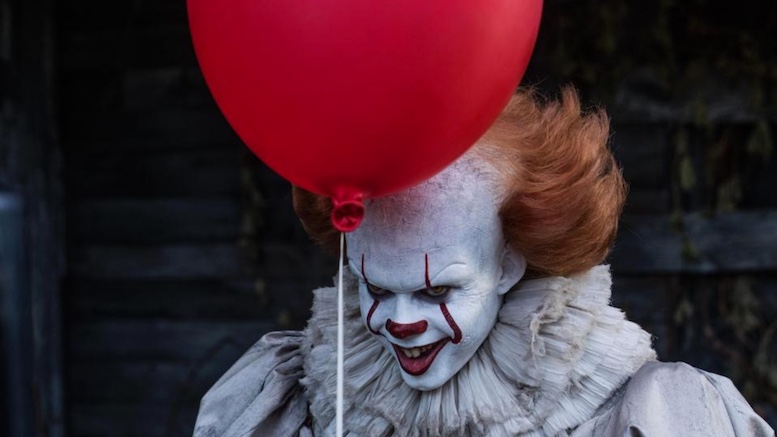 Though the highly-anticipated movie ‘It’ did well this opening weekend due to the huge buzz generated, industry analysts expect it to fare poorly going forward due to word of mouth that ‘It’ is ultimately unfulfilling.

“It’s basically about an orange-haired nutcase who wreaks havoc wherever he goes. I have cable news and see this flick practically every night.”

The problem, say audience members, is that they go to the movies to take their minds off the problems of everyday life, which ‘It’ woefully failed at.

“When I go to the movies, it’s to escape reality, not have it parroted back to me.”

Others criticized it for not going far enough to be truly scary.

“Sure the main character kills some children, but I never felt the fate of whole countries and nuclear catastrophe hung in the balance. Ultimately ‘It’ is just too tame.”