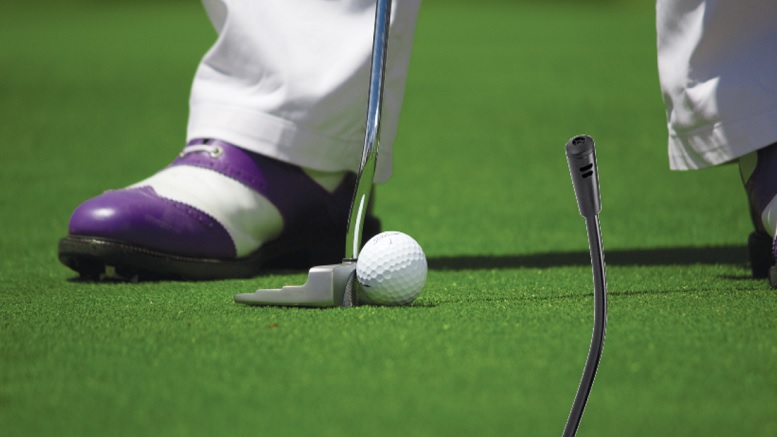 In an already bad week for President Trump, the pressure grew even more intense today as it emerged that Robert Mueller has someone on extremely intimate terms with the embattled Commander in Chief working for him.

“They don’t get any closer to the President than this.”

Though Mueller has already flipped a number of the President’s confidants, including former campaign chair Paul Manafort, those with knowledge of the investigation’s progress say this one is even more promising.

“He spends more time in the company of this asset than anyone else.”

Mueller worked extremely hard to convince the golf course to turn against Trump, which was initially very reluctant to betray someone who had been so loyal to it.

“You could see the golf course was torn over giving up someone who has shown it such unwavering devotion, including in times of crisis.”

Mueller is remaining tight-lipped about what he caught on tape, but his demeanor is positively upbeat, according to associates.

“Flipping the 18th hole may be the most significant development of his investigation to date.”