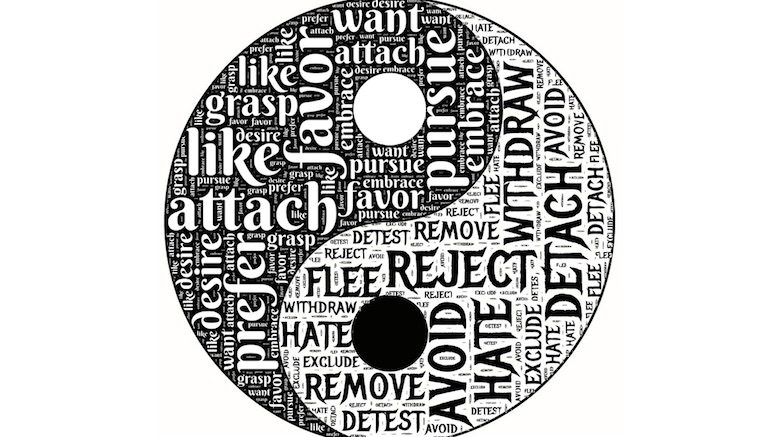 Physics departments across the country are ablaze with activity after new empirical evidence called ‘Alternative Facts’ appears to supports one of the field’s strangest and most tantalizing theories – that multiple realities could exist.

“That this physical phenomenon of two seemingly contradictory ‘facts’ being equally correct could manifest itself at the level of human consciousness is incredible. I predict physics departments will be burning the midnight oil for decades to come given this bounty of empirical evidence.”

It is being heralded as the most exciting development in the hard sciences since the advent of fuzzy mathematics, a research field which was notably also founded by a Republican President who failed to carry the popular vote.

“We have long theorized that alternate realities may occur but only at the Planck scale or as non-interacting independent timelines. But what we are seeing in DC suggests this goes so much further. Some people saw the Mall on Inauguration day as practically empty while others saw the biggest gathering of people in the history of human civilization. And the amazing thing is they are both right according to alternative facts theory!”