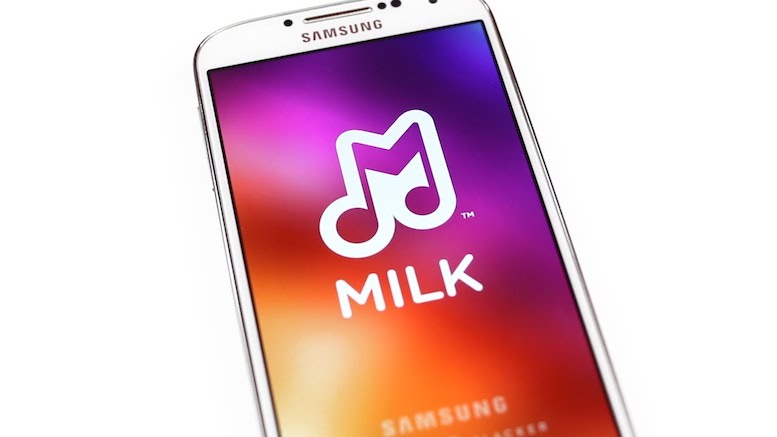 Samsung have announced that its music streaming service MILK will be closed down. Though the news was paid little heed by the music industry or the tech world, Philosophy Departments across the country have been kicking up a storm over the press release which they say is axiomatically unsound and riven with fallacies.

They have taken particular issue with the company’s statement that ‘MILK is coming to an end’ as that implies it started to begin with – something they say is hardly established from an ontological perspective. Even amateurs are weighing in with enthusiastic – though not quite applicable – arguments about trees falling in woods not making a sound if no-one is there to hear them.

Philosophers have also objected to MILK being described as a streaming service in the first place on the grounds that it appears nothing was ever streamed. They suggest it instead be referred to as a ‘onetime potential streaming service’, or ‘service that may have aspired to stream a song at some point in the past’.