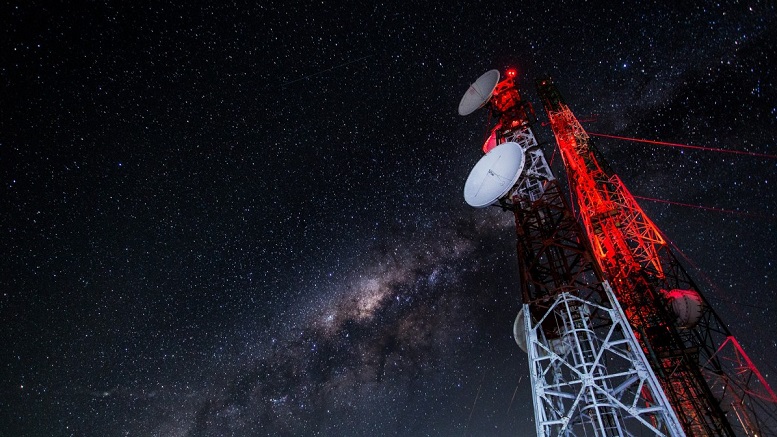 A mysterious periodic signal arriving at Earth approximately every 16 days from deep space has led to wild speculation as to what could be causing it. But astromoners now say they they have determined it contains meaningful information and have even managed to successfully decode it.

“It roughly translates to ‘Space Force Sucks’ in English.”

Philosophers say it should come as no surprise that alien lifeforms have chosen this point in time to make contact.

“Once you elect to form a celestial military organization like the President has, other civilizations are going make themselves known, in this case by taunting you.”

They say we shouldn’t read too much into the fact that the first message they chose to send us was a mocking one.

“When you form an organization like the Space Force you’re kind of asking for it really.”

Astronomers says they would not be surprised if different mildly insulting messages arrive in the coming weeks.

“Our money is on ‘Please don’t take us to your leader LOL’ for the next one.”