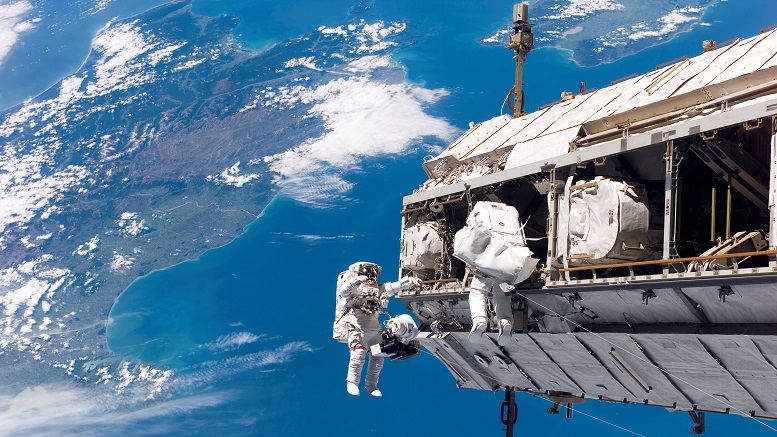 NASA has denied charges of incompetence and misogyny after a planned all-female spacewalk had to be abandoned after there weren’t enough spacesuits available in women’s sizes for it to go ahead.

Controllers have denied they are at fault and put the blame firmly on the shoulders of the female astronauts, saying the walk was canceled for a completely different reason.

“They refused to go outside until they had their face on.”

Mission control also criticized the female astronauts for a variety of other behaviors they say made them difficult to work with.

“They kept asking for directions when we didn’t inform them of the mission objective instead of refusing to admit they didn’t know something and making one up. I mean, what is that?”

NASA defended itself from accusations it had a male-centric history dating back to the first space missions that it must do more to overcome. Instead it pointed out that females have been at the center from the very start.

“Might we remind you that we sent up Miss Baker on a mission as early as 1959. She didn’t complain about her clothes not fitting.”