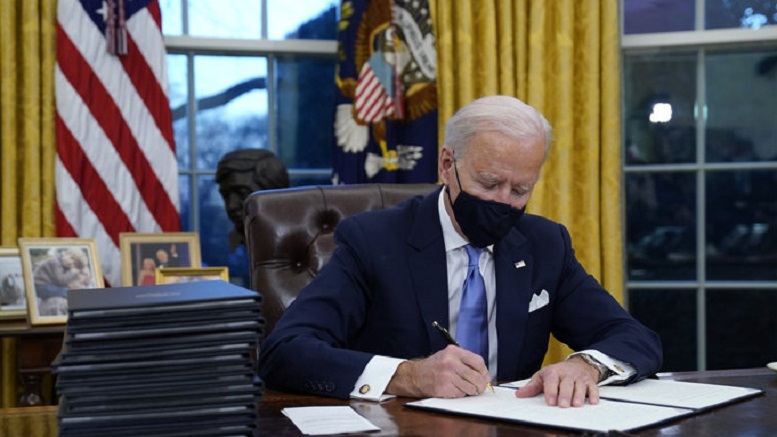 The United States of America is said to be cautiously optimistic today just weeks after breaking with tradition by installing a leader who can both read and write. Political observers said it was a bold choice, but one that appeared to be holding up.

“This radical departure into the unknown has not turned out to be a total disaster – at least so far.”

The high-stakes change is expected to come with substantial risks, such as sober articulation of coherent policies, an embarrassingly high level of transparency, and the near-certainty of losing friends.

“Sadly, some of our most cherished despots may no longer take our calls.”

However, defenders of the remarkable experiment point out that history is rife with successful political gambles on literate individuals, and that even more conventional choices like Ronald Reagan and George W. Bush had some facility with language and reason.

“I know this is nerve-racking but as a nation we’ve been here before and survived.”