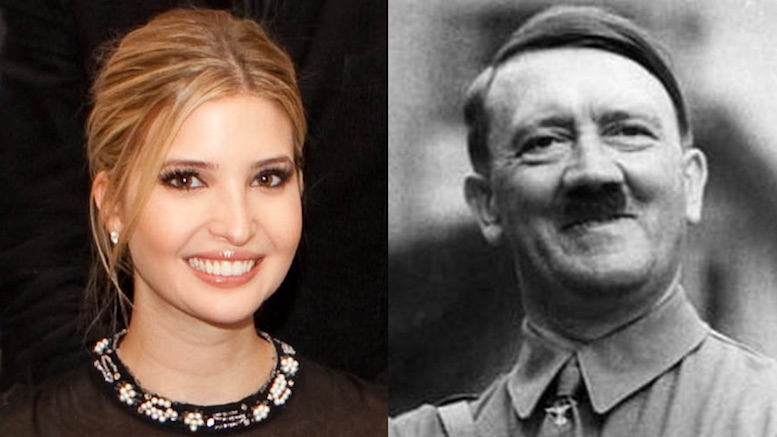 (BERLIN) On a visit to Germany, First Daughter Ivanka Trump was roundly booed by the descendants of the nation that fell under the spell of Adolf Hitler. When asked why they had done so, the audience said it just felt right.

“We are not the best when it comes to recognizing evil in our midst, but this was an easy one!”

After sensing something was very wrong with Ivanka, ordinary Germans had some questions – and advice – for their American friends.

“This President Trump – has he started demonizing a vulnerable element of the population now that the election is over and he’s in power? Because he will if left unchecked.”

They also wanted to warn the country they look up to as a shining example of democracy that Trump might have fantasies of becoming a warmonger once he’s a few years into his term.

“If you let him carry on unhindered, he may eventually engage in temperamental military actions, so it’s best to stop him early on while he’s still behaving in the more reasonable calm manner he faked to get elected.”

Finally, they want to let the people of the United States know the fate that awaits them if they let Trump go unchallenged for too long.

“After five years or more he may become emboldened to try to profit from his public office and may even attempt to move his own family members into positions of power. So watch out for that.”