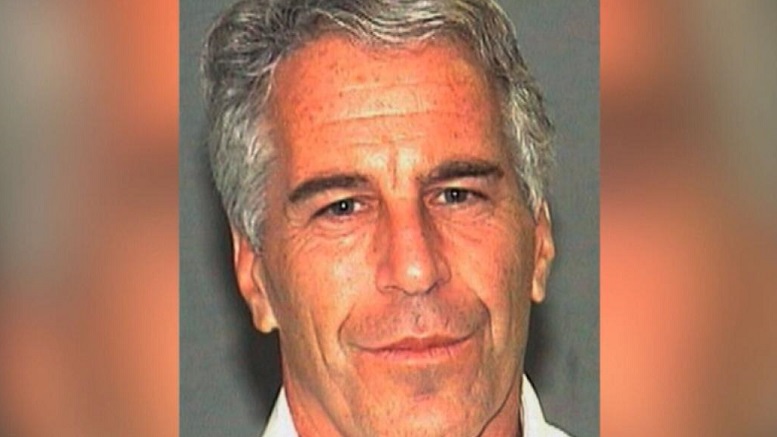 In news that is shaking the foundations of the United States to the core, a wealthy white middle-aged man, Jeffrey Epstein, has been revealed to be less than upstanding.

“But he’s a financier and a philantropist!?!”

In what is believed to be the first case of its kind, a powerful and highly rewarded member of society has actually turned out to be something of a scumbag.

“But he’s acquainted with the President. It doesn’t compute!”

The shocking revelation has people wondering whether other rich white middle-aged males in positions of power should be examined more closely in case they are anything other than the respectable moral people we have assumed until now.

“There might be another scumbag or two out there if we look hard enough.”